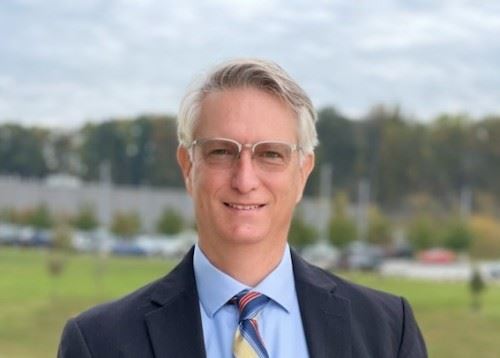 Ken’s economic development experience is diverse, ranging from industrial recruitment to downtown revitalization and historic preservation.  Ken served on the Virginia Economic Developers Association (VEDA) Board of Directors, as president in 2018, and chaired the Legislative Day committee.  In 2017, Governor-Elect Ralph Northam’s Transition Team asked Ken to participate in the Policy Council on Commerce and Trade, which delivered a detailed policy document to the governor at the beginning of his term.  The Virginia Economic Development Partnership has asked Ken to serve on its strategic planning and Virginia Business Ready Sites Program committees.  In 2018, he was nominated for “Small Business Advocate” with the Roanoke Regional Chamber of Commerce.

Previously, Ken served in county and municipal management, attaining International City/County Management Association (ICMA-CM) Credentialed Manager status, and also with a non-profit economic development organization that promoted the White House’s American Heritage Rivers Initiative. He is an Eagle Scout and past president of his Rotary Club. Ken earned an undergraduate degree in history & pre-law and a master degree in public administration from Appalachian State University, where he also taught as an adjunct instructor in political science.  And, for the fun of it, he earned a master degree in American history from Emory & Henry College.

Ken is involved in Scouting, currently serving as an assistant scoutmaster for Troop 211 in Daleville, Virginia.  Ken and his wife, Melanie, have two children, Sara and Conor, and they reside in Fincastle, VA. 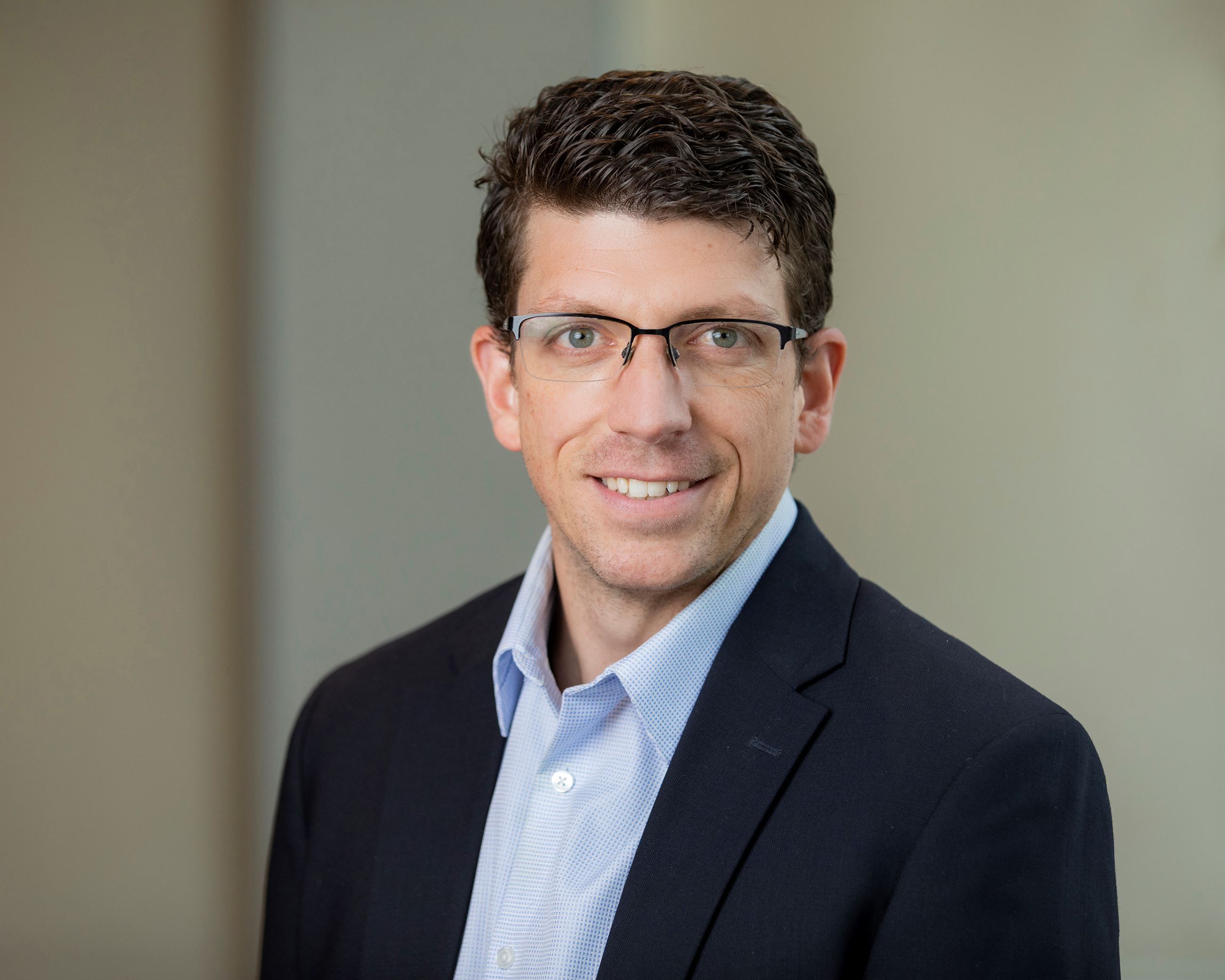 Luke Campbell began working for Botetourt County in 2014 in the General Services department before moving to Economic Development in 2018. As Operations Assistant, he manages and researches data specific to Botetourt and lists the inventory of local sites and buildings on the Virginia Economic Development Partnership's (VEDP) website. Luke also assists with both large and small business retention and expansion projects including special marketing campaigns like the "Right Here in Botetourt County" commercials.

Luke grew up in Roanoke and is a graduate of Virginia Western Community College and Roanoke College, where he earned his bachelor’s degree in English with a concentration in Creative Writing. Before switching careers to local government, Luke was a high school AP English teacher for two years. He has been a soccer referee for over 20 years and is a Level 2 CrossFit trainer at a local gym. In 2015 and 2017 Luke attended the Paris American Academy Writing Workshop to hone his craft of which he performs on stage as part of a local arts group. 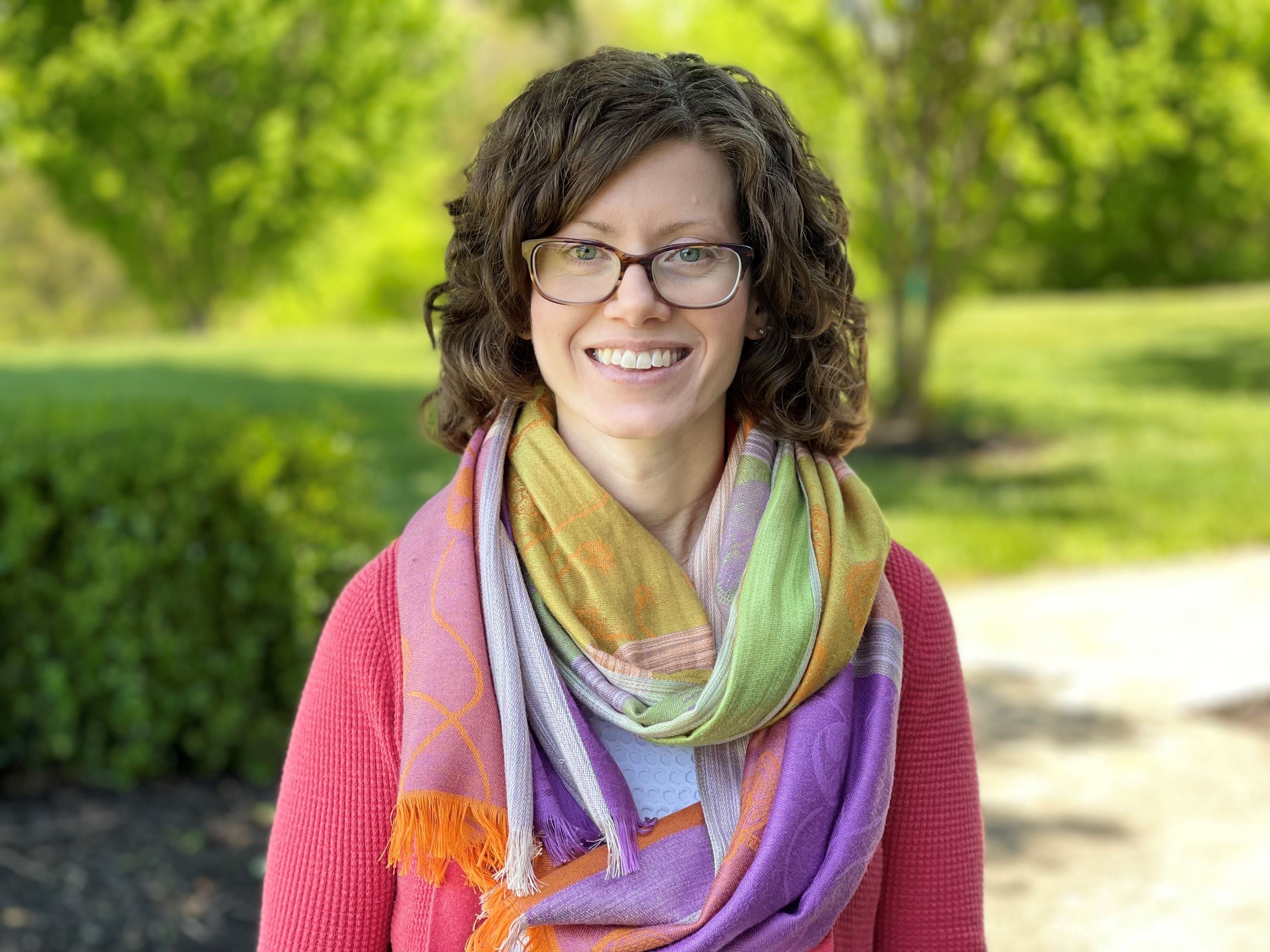 In her free time, Kim enjoys working with her church, music, reading and spending time with her family.  She loves being outside and is excited to explore the scenic beauty of Botetourt County.